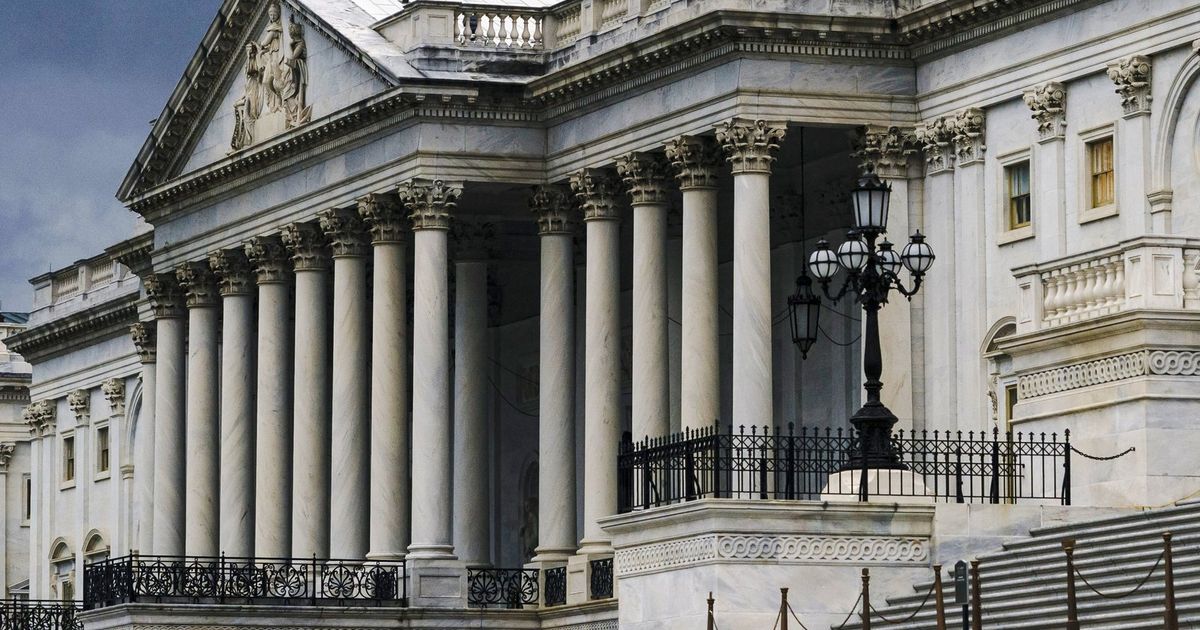 The Mental Health Project is a Seattle Times initiative focused on coverage of mental and behavioral health issues. It is funded by Ballmer Group, a national organization focused on the economic mobility of children and families. The Seattle Times maintains editorial control over the work produced by this team.

Education Lab is a Seattle Times project that highlights promising approaches to persistent challenges in public education. The Seattle Foundation serves as fiscal sponsor for Education Lab, which is supported by grants from the Bill & Melinda Gates Foundation, Comcast Washington, and the City University of Seattle. Learn more about EdLab.

The U.S. House of Representatives on Friday approved a bipartisan federal bill that proposes some of the most sweeping changes to national gun laws in recent memory — and new financial support for mental health supports and school safety.

Washington health and school officials are still awaiting details. It’s unclear exactly how the law, which passed the Senate on Thursday and is expected to receive President Joe Biden’s signature soon, will affect access to mental health care and school supports.

Here are four ways the measure could affect Washington State:

Community Mental Health Care: The law recognizes the importance of accessing mental health care where you live — versus a mental health facility or other hospital setting — and adds hundreds of millions of dollars to train community providers and build local mental health agencies.

About $120 million nationally will help train first responders working with someone experiencing a mental health crisis. An additional $250 million would help states expand comprehensive mental health services. It’s unclear how much each state, including Washington, will be eligible for.

Crisis resources: The legislation provides about $150 million to support the new national suicide prevention and 988 crisis hotline, which is set to roll out in July. Instead of calling 911, callers looking for emergency services, addiction treatment or a friendly listener can dial 988 to be connected with mental health resources.

It’s unclear how much federal money would go to Washington, which has already approved a tax on phone and internet lines to partially pay for the hotline. But like most states, Washington may struggle to get the service off the ground: The state faces a severe mental health workforce shortage and its patchwork of community services has struggled to stay afloat. during the pandemic.

The federal influx, if split evenly among the states, would allocate just $3 million to each — a drop in the ocean compared to the deep financial strain many agencies are under.

Children’s mental health: About $80 million in federal grants are expected to support telehealth for pediatricians.

There is a severe shortage of child mental health care providers, and access to a specialist can be difficult, especially for families who live in rural communities.

The funding would give pediatricians quick access to the expertise of pediatric mental health specialists, who could offer advice on how to treat or monitor children with mental health issues.

The measure would also add $60 million over five years to train pediatricians in certain mental health practices. It’s unclear what amount of funding, if any, Washington would be eligible for.

“Sometimes we put silos, money in schools, money in behavioral health,” she said. “But what we really need is to strengthen the partnerships between these entities.”

Funding would come through existing grant programs aimed at increasing the number of providers and trained staff, such as counselors, psychologists and social workers.

The legislation also includes $300 million for grants under the STOP School Violence Act, to aid violence prevention efforts in schools. The funding will help schools provide training for staff and students and implement best practices to improve school safety. Congress established the federal grant program after the 2018 Parkland school shooting.

The legislation also prohibits the use of federal funds to train or equip school personnel with firearms.

Hanna Furfaro: [email protected]; on Twitter: @HannahFurfaro. Hannah Furfaro is a mental health reporter at the Seattle Times. She has a master’s degree in science and health journalism from Columbia University and wrote about neuroscience and psychiatry before joining the Times. She has previously published articles in Science, The Wall Street Journal and The Atlantic, among others.

How Delayed Care Drives an Uncontrollable Spiral of Chronic Disease