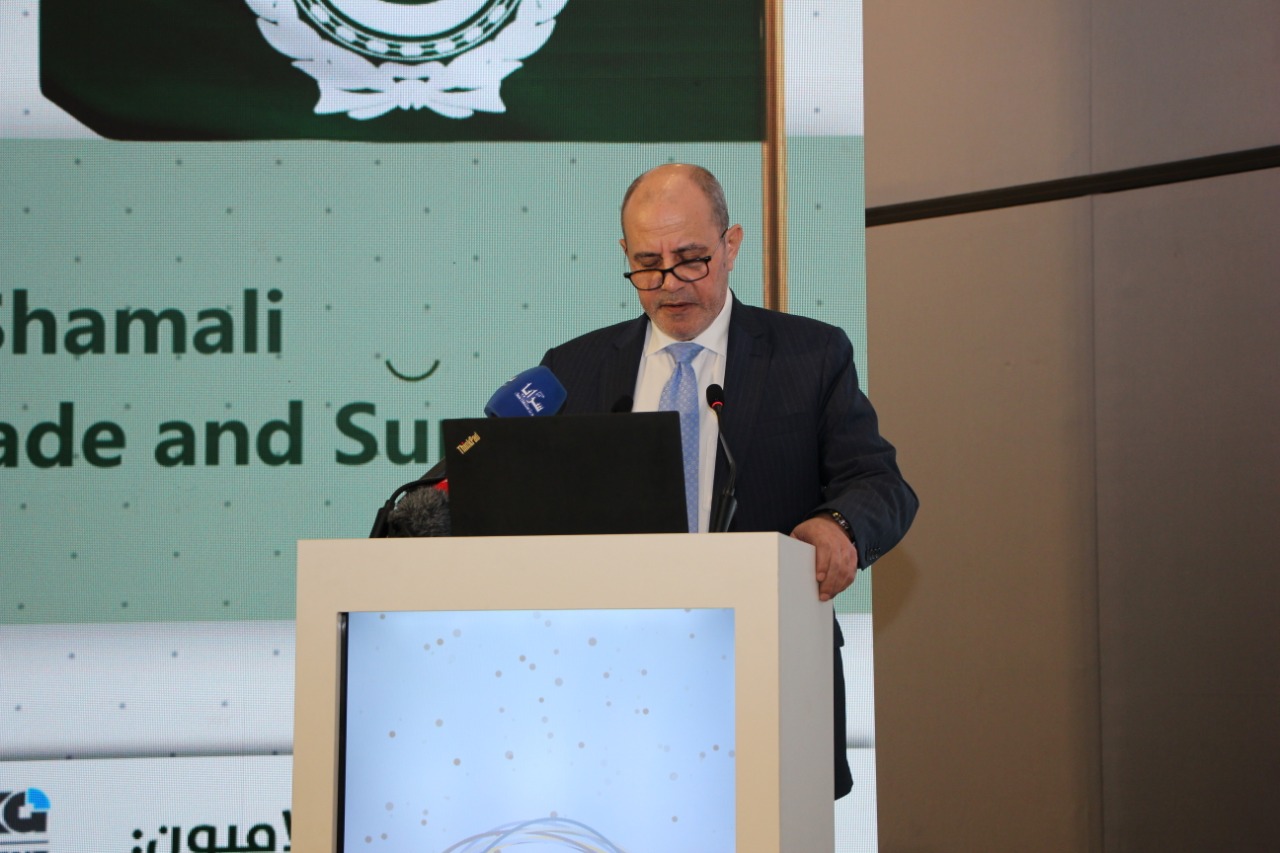 Speaking at the conference, the Minister highlighted the importance of AICCE25 which, he said, serves as a showcase for the advancements made by the Arab cement industry as well as its competitiveness in the global market. .

Shamali said discussing these topics demonstrates a trend among companies to comply with environmental requirements and take advantage of modern manufacturing technologies, stressing the importance of the participation of a group of Arab scholars and specialists in these areas.

He said the cement industry is constantly evolving in terms of production inputs, design and manufacturing methods, noting that conferences like this allow experts to exchange information and expertise, large companies to introduce new technologies to small businesses and entrepreneurs and manufacturers to network.

Regarding investment in the industry, the minister said that Jordan has about five factories with a total investment estimated at two billion Jordanian dinars and a production capacity of about 11 million tons per year.

Hosting AICCE25 this year is part of the Jordanian government’s commitment to supporting and developing quality industries in various fields and encouraging partnerships between the public and private sectors to take advantage of available opportunities and keep up with the times. rate of change and economic and administrative development, he added.

For his part, AUCBM Chairman, Prince Nayef bin Sultan Al Kabeer, said that the Arab cement industry has witnessed major development over the past decades, with the production capacity of cement factories reaching over 390 million. tons per year.

He said that although cement consumption has been affected over the past two years as a result of internal conflicts in some Arab countries and the closure of some factories due to the COVID-19 pandemic, the cement industry cement began to rebound gradually. Regarding other building materials, Prince Nayef pointed out that most Arab countries import them.

Regarding the union’s environmental efforts, he pointed out that the AUCBM participated in the development of the World Business Council for Sustainable Development’s 2050 roadmap to combat carbon emissions, preserve the environment and maintain sustainability. cement industry in action.