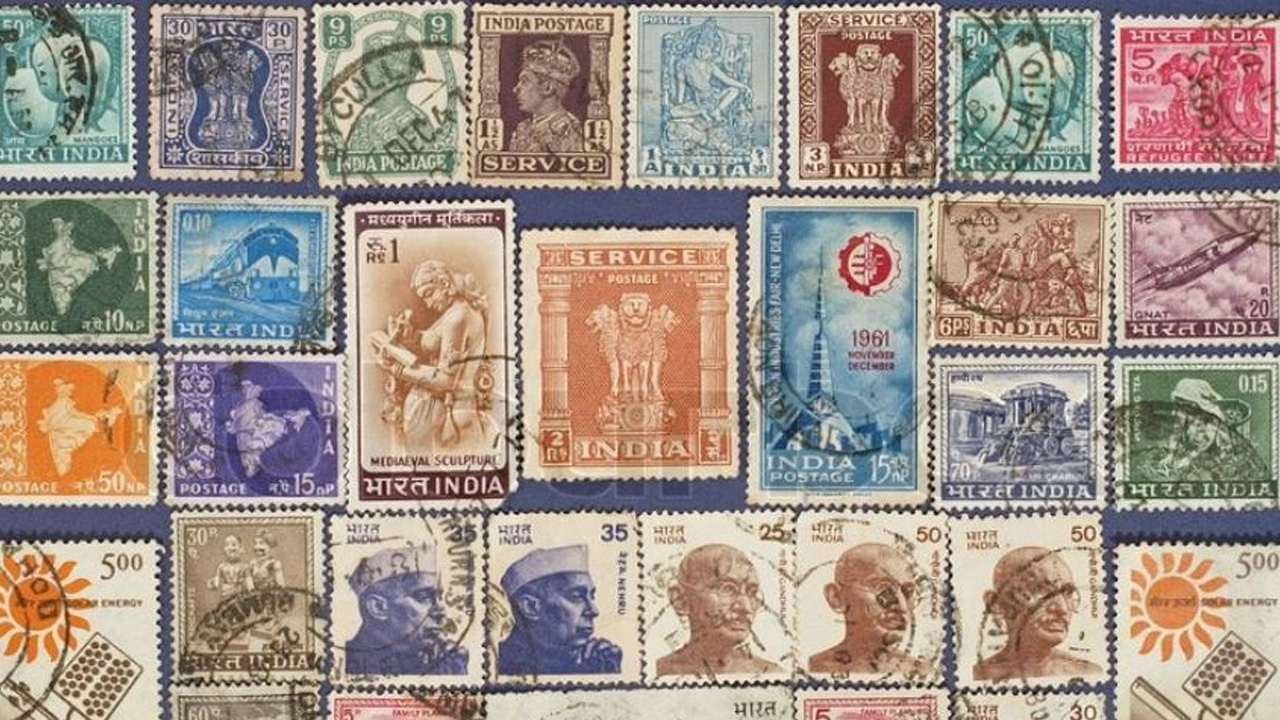 The High Court of Delhi has recently looked into the aspect of classification of philatelic exhibits as “antiques” within the meaning of the Antiquities and Art Treasures Act 1972[1]. Philately is defined as the collection and study of postage stamps and printed stamps[2]. “Antiques” under the Antiquities and Art Treasures Act 1972 any coin, sculpture, painting, epigraph, other work of art or craft, anything illustrating science, art, crafts, literature, religion, customs, morals or politics of bygone eras, any object of historical interest, manuscript, record or document of scientific, historical, literary or aesthetic value which has been in existence for less than sixty- fifteen.

The reason the Court ruled on whether philatelic exhibits are classed as antiquities under the Antiquities and Art Treasures Act 1972 is the cumbersome process of transporting philatelic material to the outside the country, because the export of any antiquity or art treasure requires authorization. for export. The process involved approaching the Department of Posts first, after its clearance, the Department of Culture did not provide No Object which in turn obtains a temporary export permit from the Archeological Survey of India. Permissions were needed as some of the stamps were over a hundred years old.

The Court observed that the examination of the question whether or not philatelic exhibitions are “antiques” within the meaning of the Act, cannot be bound by the opinion held by the ministerial authorities and that the whole definition of “antiquity” as contained in the Act must be taken into account, all the clauses of the definition must be seen. The state argued that all philatelic items and postage stamps over 75 years old should be covered by the definition of “antiquity” under the law. Therefore, permission would be required to transport such an item out of the country.

The Court held that no discussion is necessary to conclude that postage stamps and other philatelic items are “articles, objects or things” where it has existed for over 100 years, they would make them “antiques”. However, they must also be of historical interest. It has been observed that most vintage items, per se, are items of “historical interest”. Objects that date back to these past times are therefore intrinsically “historical interest”. The very expression “historical interest” would encompass, in its empty scope, all the elements that serve as clues and indicators of past times, which will never return.

Philatelic exhibitions are of immense historical and scientific interest. Therefore, are ex face “antiques” under the Antiquities and Art Treasures Act 1972. The Court also held that, given the breadth of the expression “registration” and “other document”it is possible to consider that stamps, stamp paper, envelopes and the like, if they contain information, whether handwritten or not, fall within the scope of the expression “manuscript, record or other document”. For this reason too, they would classify as “antiques” under the law.

The Court has ruled that philatelic exhibits such as stamps, stamp papers and postal items which are over seventy-five years old will be classed as “antiques” under the provisions of the Antiquities and Treasures Act 1972 of art. Regarding the simplification of the process of seeking authorization abroad with philatelic exhibitions, the Court decided not to intervene.

The author is a barrister, practicing in the Supreme Court of India and his opinions are personal.

JEFF PRESTRIDGE: Banks need to do better – hubs are rare as hens’ teeth