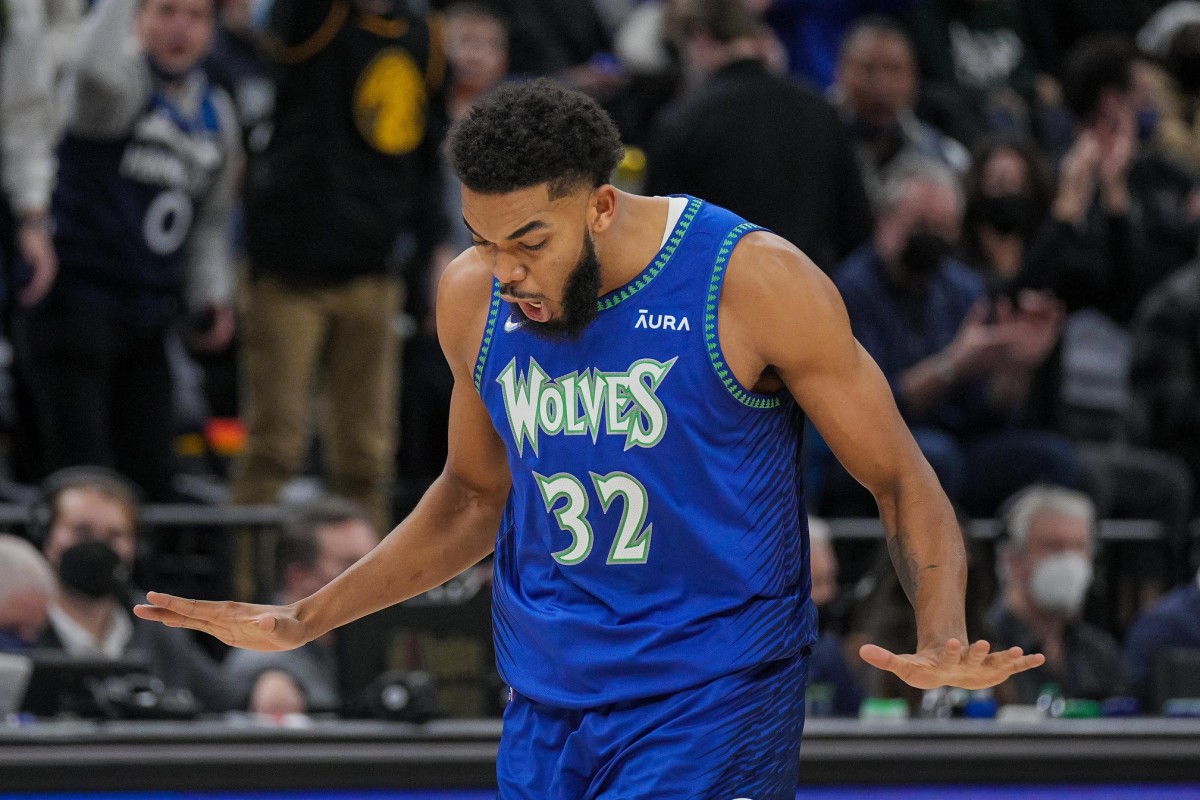 Sunday night, the Minnesota Timberwolves play their third preseason game of the year when they take on the Los Angeles Clippers in California.

They are 2-0 after beating the Miami Heat and Los Angeles Lakers in their first two exhibition contests.

For Sunday’s game against the Clippers, All-Star Karl-Anthony Towns will make his preseason debut.

In the offseason, the Timberwolves landed Gobert in a blockbuster deal with the Utah Jazz, making the Towns pairing one of the best frontline duos in the league.

Both players made their third All-Star Game last year, and Towns is elite on offense, while Gobert is a defensive specialist.

Gobert made his Timberwolves debut on Thursday and had five points, 12 rebounds and three assists in just 17 minutes of playing time.

Whenever Towns and Gobert play side by side for the first time, it will be must-watch TV for NBA fans.

The Timberwolves will play their first game of the 2022-23 NBA regular season on October 19 when they host the Oklahoma City Thunder at Target Center.

As for the Clippers, they enter the game 2-0 after beating RA’ANANA Maccabi and the Portland Trail Blazers in their first two exhibition contests.