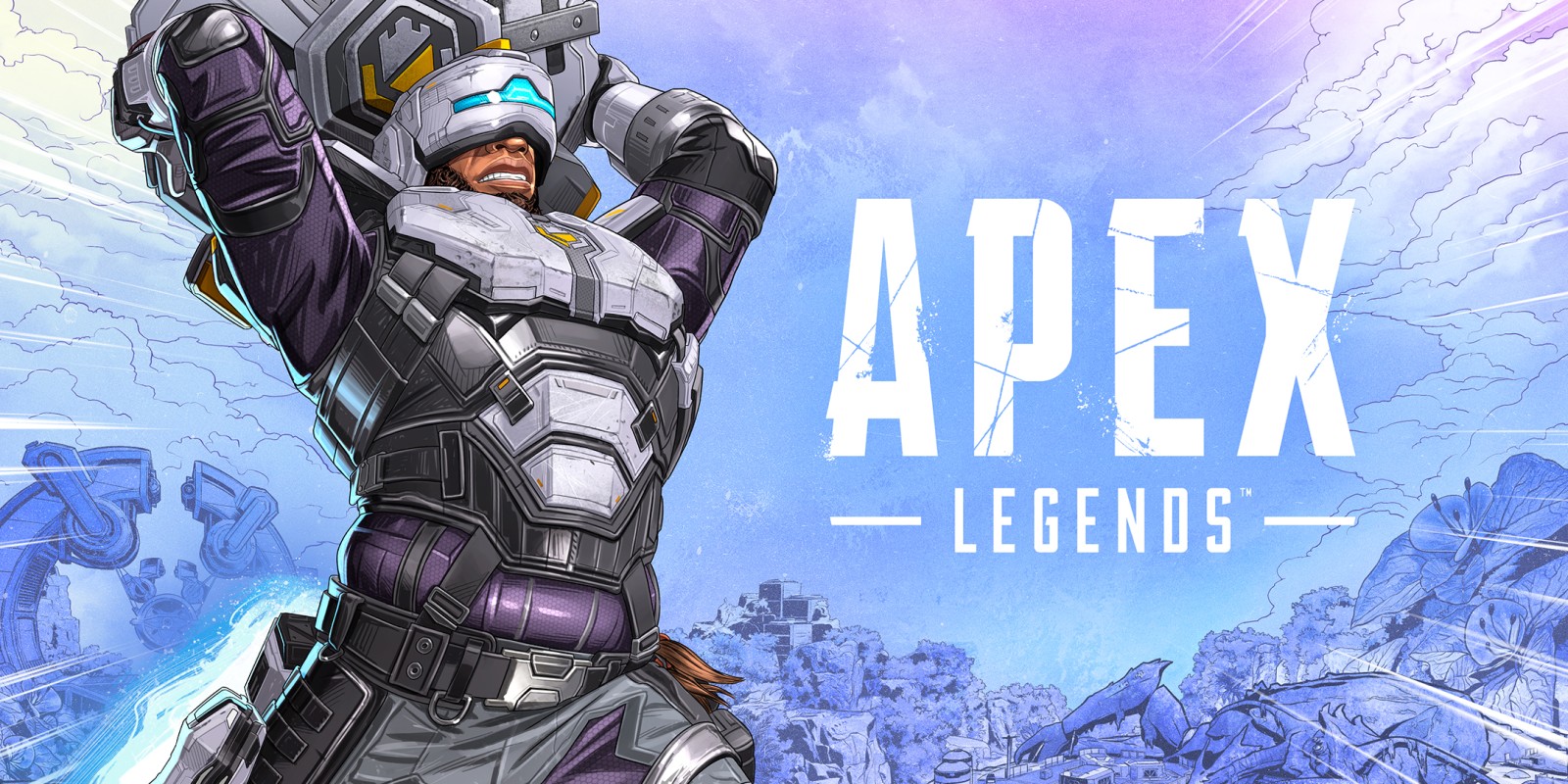 Everything we know so far

Apex Legends Season 14 isn’t too far away at the time of this writing, so many fans are wondering when exactly it will drop and what new content it will add to the game. Since its launch in 2019, Apex Legends had 13 different seasons which added new legends to play, new maps, game modes, weapons, and more. New seasons also usually come with gameplay tweaks and fixes, making each season different from the previous one. We do not have all the information about Apex Legends Season 14 yet, but here’s a breakdown of everything we know so far.

The upcoming season 14 of Apex Legends will also add an all-new character, expanding the roster to 22 playable legends. Thanks to Apex leaker ThordanSmashwe know the new character will be called Vantage, and they’re supposed to be a recon specialist, who is adept at shooting enemies and comes with an offensive abilities kit.

As for the lore, their backstory is supposed to involve the Bloodhound character, but we’ll definitely find out more about the character’s backstory when he’s revealed and likely given a cinematic introduction. Leaks have also detailed their abilities, which we review in our Apex Legends Vantage guide, but these are subject to change or may be downright incorrect.

Thordan Smash also revealed that a big change is coming to controller aim assist, as many players in the community have been unhappy with its power for some time. The YouTuber discovered that the values ​​have been changed for custom lobbies, which suggests that the developers are testing it for a complete system change. Apex Live Balance designer John Larson revealed in January that the team was looking into aim assist issues, so it seems plausible that these changes could come next season.

That’s all we know Apex Legends Season 14 so far, but be sure to check back as we learn more information.

You can also participate in the Apex Legends Awakening Collection event right now, as it started on June 21.