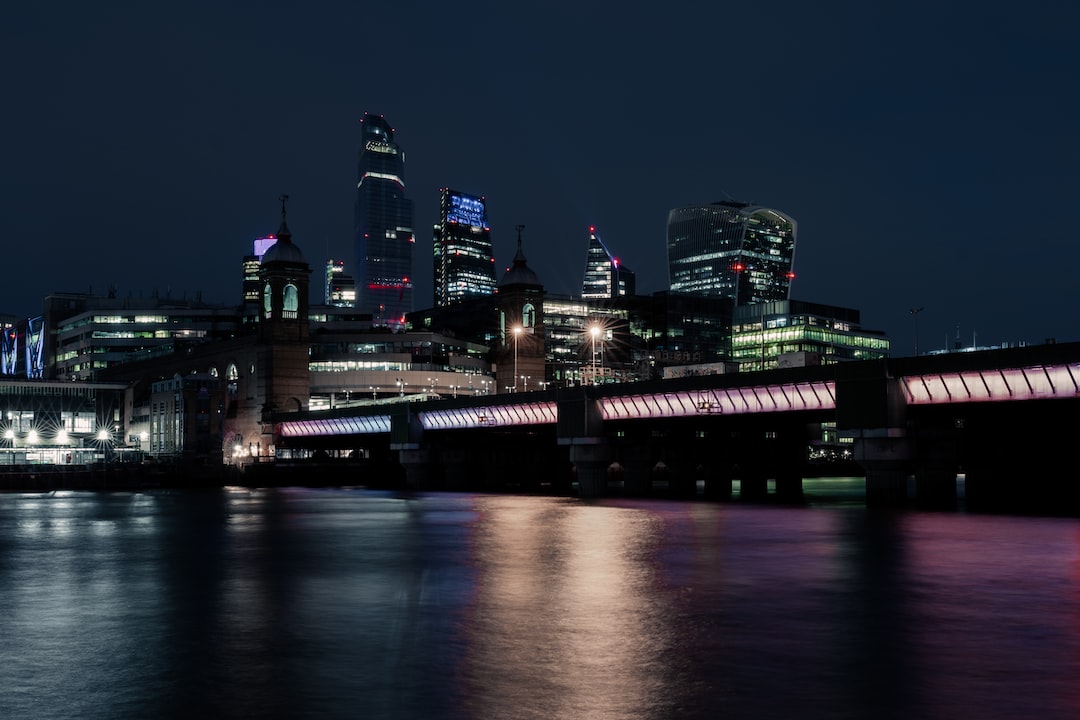 The UK could face a “national shortage” of turkeys in the run-up to Christmas, caused by a shortage of manpower after Brexit, the chairman of an agricultural association has said.

The TFTA, which represents producers of high-end free-range turkeys, said some poultry farms have already received five times as many orders this year than around the same time in 2020.

Martin told the PA Media news agency, “This year it seems like there is a national shortage of turkeys when we talk about the supermarket shelves, rather than buying direct from your farm.

“It’s the supermarket shelves that will be empty of turkeys this year than before, because there have been fewer turkeys on the ground, because the big processors know they won’t have them processed.”

A woman peebles at an environmental exhibition for COP26

These engineers created plants that can emit light and recharge

Who is hiring in Pittsburgh? Alcoa, PPG, Children’s Institute of Pittsburgh…