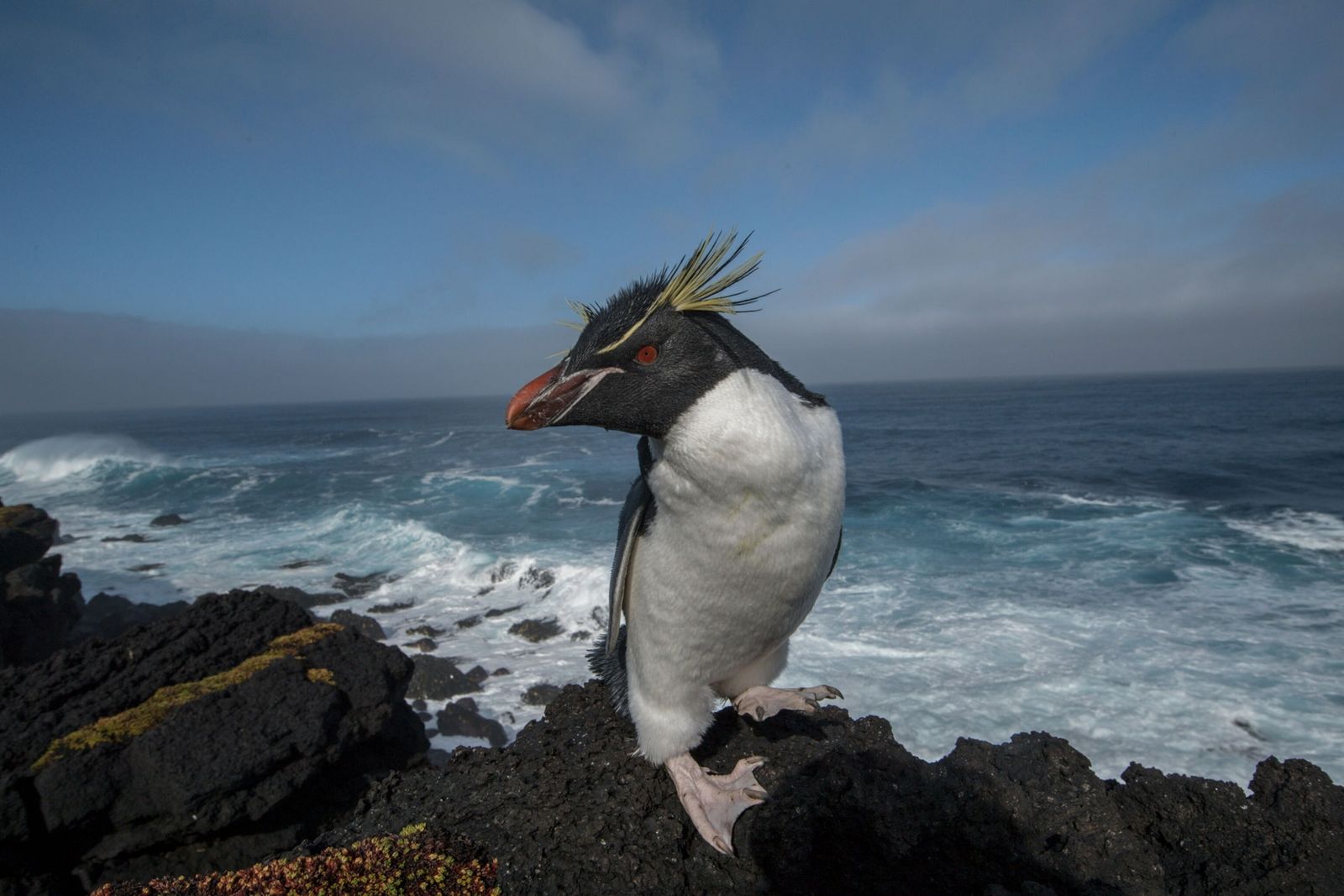 Normally I would have fled, but these details are the reason I travel. I want my readers to feel like they’re part of the story I’m telling. I want them to feel the sun beat against their skin. I want them to have dirt under their fingernails. It only works if you can coat them with the world you create. Being in Jakarta was wonderful for that. An hour after landing, I was drenched in sweat, confused and alone, completely lost in the din.
A taxi took me to the old town, but with preservation comes sterility. The canal would once have been the main means of transportation around the city. Nowadays it’s a rectangle of murky water with a sign detailing these activities.

The grand buildings that once greased the global economy are now quiet coffeeshops and museums. The colonial peak has become the peak of tourism. After an hour of aimless wandering, I asked a taxi driver to show me the older parts of Jakarta.

For two hours we slipped through the alleys and alleys. Entire epochs appeared, before disappearing again as architecture changed; wrought-iron lamps and rust-colored tiled roofs survive amid brick factories and rows of sagging houses. I asked the driver why there weren’t more left,
but he just balked at the idea. “That’s not life anymore,” he told me.

I left Jakarta with a sweat-soaked notebook. My last flight took me to Lelystadt, just outside Amsterdam, where they built a galleon like the Batavia. It’s a museum, its holds full of history instead of spice. However, it is a threatening space, both immense and cramped, robust and fragile.
And here, finally, is how I wanted my book to feel: just like this menacing space – both huge and cramped, solid and fragile. A floating cathedral filled with ghosts, at the mercy of the sea. The rest was just writing.

Stuart Turton is the author of The Devil and the Dark Water, which is published by Bloomsbury Publishing, £8.99.