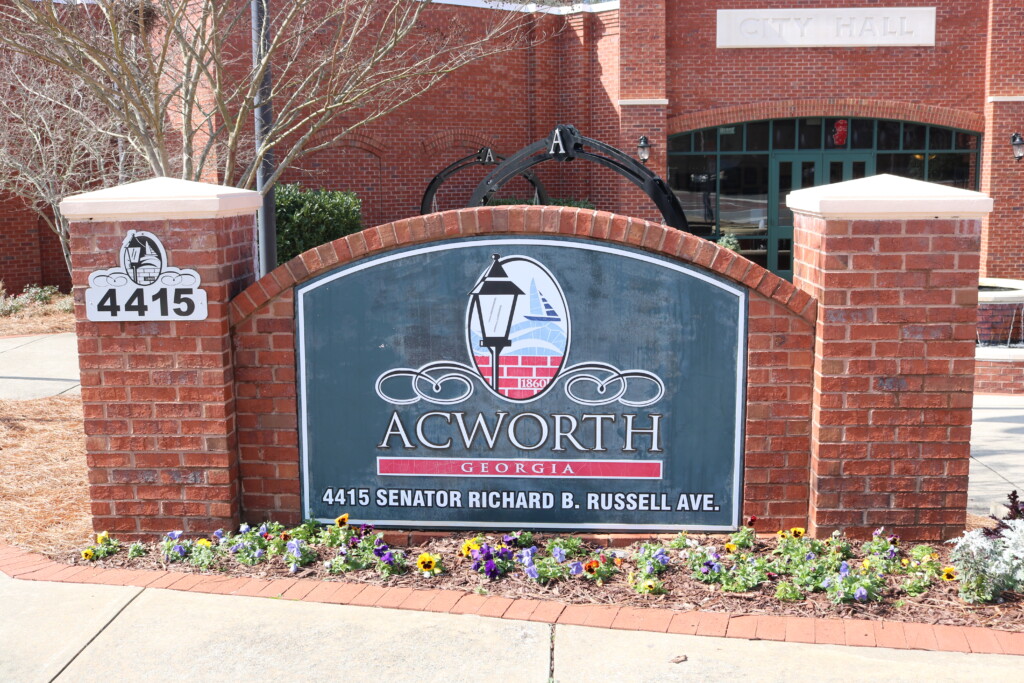 Acworth to host “Eyes of Freedom” tribute to veterans

The town of Acworth and Funeral and cremation services in Georgia will host The Eyes of Freedom: Lima Company Memorial.

The nationwide traveling tribute will be in Acworth July 29-31 and will be located at the Tanyard Creek Overlook at the Acworth Community Center, 4361 Cherokee Street.

The mission of the tribute is to “Honor the service and sacrifice of all who answer our nation’s call. “

According to the announcement posted on the Acworth website:

The commemorative exhibit features 23 life-size portraits of fallen Marines and the Navy Corpsman of Lima Company.

Their eyes reflect the thousands of men and women who gave their lives and served our Nation.

Their own boots stand at the base of their portraits, creating a tangible representation of their sacrifice.

This exhibition will be free and open to the public.
The schedule for visiting the exhibition is as follows:

More information on Eyes of Freedom: Lima Company Memorial is available at www.limacompanymemorial.org.

“The Acworth Tourism Bureau the authority would like to thank Cobb Travel and tourism and Hummingbird hiding place for their support in organizing this event.

The Eyes of Freedom: Lima Company is a tribute to 23 Marines from 3rd Battalion, 25th Marine Reserve Company based in Columbus, Ohio, who were killed in Iraq. The 3/25 suffered some of the highest casualties of the Iraq war, including a heavy toll from roadside bombs.

The Eyes of Freedom website describes the start of the tribute as follows:

Anita Miller, then a resident of Columbus, artist and creator of The Eyes of Freedom: Lima Company Memorial, truly gave birth to something larger than life. Like so many people in Ohio who heard of the Lima Company tragedies in 2005, her hearts tear for the families of the victims. Two months later, she woke up in the middle of the night to a vision of the completed memorial standing in the rotunda of the Ohio Statehouse. Anita will work the next two and a half years to make this a reality. In May 2008, the Lima Company Memorial was inaugurated in the Statehouse Rotunda, as the vision predicted.